This statement by Mayer [a] (2014) is the multimedia learning hypothesis, which encapsulates the importance of using multimedia in learning.

Mayer defines multimedia as information that is presented in both words and pictures. These words include printed and spoken texts, while pictures refer to both static and dynamic graphics (e.g. images and videos). Multimedia learning is the process of creating mental representations from these words and pictures in computer-based environments.

Throughout history, information has primarily been communicated through verbal modes of instruction. The same has applied to the learning process. Today, however, we live in a technology-driven society – multimedia is king, and learning is no longer confined to lecture halls and printed textbooks.

According to the International Society for Technology in Education (2016), technology is being used not simply to complement learning and teaching, but to transform it. As such, we need to understand how multimedia learning resources should be designed, in order to promote learning. 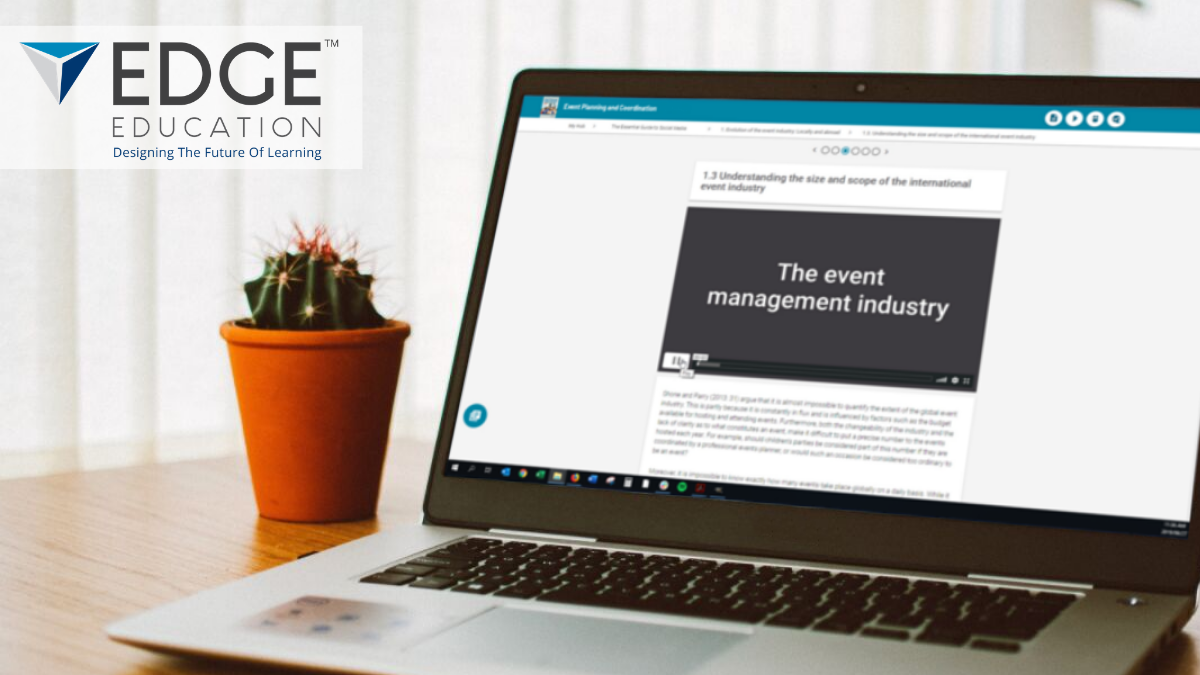 How does multimedia learning work?

To explain this process, Mayer (1997) developed the cognitive theory of multimedia learning (CTML).  This describes how multimedia instruction should be designed and, in addition, which cognitive strategies can be employed to optimise learning (Sorden, 2013).

According to Mayer and Moreno [a] (1998), the CTML is underpinned by three assumptions, which are based on principles of cognitive science.

This assumption states that working memory comprises two distinct channels – an auditory/verbal channel and a visual/pictorial channel (Mayer [a] and [b], 2014). This principle is based on Paivio’s dual coding theory and Baddeley’s model of working memory.

The second assumption is based on Sweller’s cognitive load theory. It states that each of these channels in working memory has limited capacity, in terms of how much information can be processed simultaneously (Sorden, 2013). This means that working memory can become overloaded.

The third assumption suggests that learning is an active process, whereby knowledge is constructed in meaningful ways. This entails selecting which information one should pay attention to, organising this information into coherent mental representations, and integrating these representations with prior knowledge (Mayer, 1999; Mayer and Moreno [b], 1998; and Sorden, 2013).

The limited capacity assumption is one of the key concepts of the CTML, as it implies that the capacity of working memory can be exceeded. This means that when cognitive overload occurs, learning is impaired (De Jong, 2010).

This refers to cognitive processing that fails to achieve the objectives of a lesson (Mayer [b], 2014). For example, a learner might pay attention to quirky, colourful animations in a video, rather than focusing on the information being conveyed in the video. This detracts from the educational value of the multimedia learning material, which is, according to Mayer, indicative of poor instructional design.

Mayer [b] (2014) defines this as the basic cognitive processes that are required in order to mentally represent material in working memory. Imagine the following scenario: A learner is watching a video explaining the third law of thermodynamics. The video progresses more and more quickly, while the content becomes increasingly complex. Unless the learner is a physics student, the amount of essential processing required to understand this content is likely to exceed their cognitive capacity. Mayer [a] (2014) attributes this overload to the complexity and pace of the lesson, as well as to the learner’s lack of familiarity with the material.

The third type encompasses the deeper cognitive processes that are required for making sense of learning materials (Mayer [b], 2014). Specifically, it involves organising materials into coherent structures, and integrating these structures with prior knowledge (Sorden, 2013). According to Mayer [a] (2014), generative processing results from one’s motivation to make an effort to learn.

Consider another example: A learner is watching a short video clip on marketing management. The audio is a monotonous and uninteresting machine recording. Additionally, the content is presented in an overly academic and formal manner. The learner quickly gets bored and turns off the video. In this example, the learner might have the cognitive capacity to process the material, but they lack the motivation to do so. Naturally, this problem can be addressed by increasing the learners’ motivation.

Mayer [c] (2014) has subsequently summarised the key goals of the CTML as follows:

In today’s Digital Age, we are constantly receiving messages in two or more forms – and the same is true for the educational space. As such, it is vital to understand how the use of multimedia impacts the learning experience. To echo Mayer [c] (2014), learning cannot be regarded as something that is imposed on an individual from the outside world. In stark contrast to traditional behaviourists, cognitivists like Mayer believe that people play an active role in the learning process. Based on this, it naturally follows that more meaningful learning occurs when multimedia messages are designed ‘in ways that are consistent with how the human mind works’ (Mayer [c], 2014).

International Society for Technology in Education (2016), Redefining learning in a technology-driven world: A report to support adoption of the ISTE Standards for Students. Washington, DC: ISTE Standards. 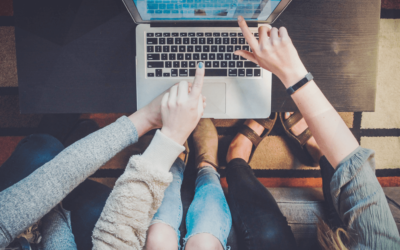 ‘We’re engaged!’ means so much more when coming from a Gen Z

When it comes to Gen Zs, one thing is for sure: they live in a time and in a world where engagement is everything. So, how can educators achieve a high-engagement learning experience – and ultimately, learning culture – that meets the needs of Gen Z students? This is...

END_OF_DOCUMENT_TOKEN_TO_BE_REPLACED 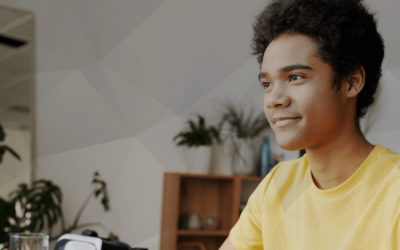 The 21st century has altered the way in which information is obtained and used – there is now an entire interconnected database of information available online. However, this knowledge base is underutilised, as traditional teaching methods often neglect to encourage...

END_OF_DOCUMENT_TOKEN_TO_BE_REPLACED 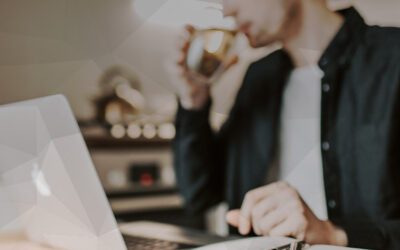 Remote working? Try remote learning. This is education in the 21st century.

Self-directed learning (SDL) has never been more important than it is today – where the onus rests firmly on the shoulders of the learner to drive their own educational progression, ultimately coming down to whether or not they want to Learn More_