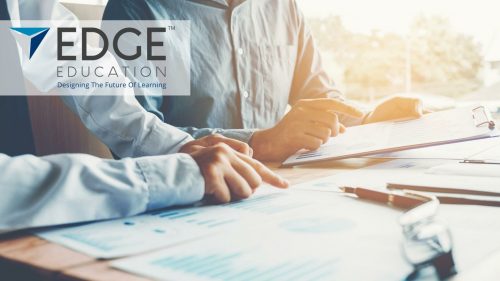 Complexity and the modern curriculum

The curriculum operates in a space where knowledge is recontextualised and organised for various pedagogical purposes. It also exists as a compelling site of personal, social, cultural, political and symbolic reflection.

The process of selection necessarily entailed in the design of curricula (on our behalf) almost inevitably results in opposing ideologies competing with each other, in order to stamp their authority on the curriculum. Whether these ideologies are personal, cultural or political, they function to construct our pedagogic identity and structure our lifeworld in fundamental ways.

It is fascinating to consider the breadth and complexity of curriculum debates and, in particular, the structuring of the field in relation to competing epistemologies (theories of ‘knowing’) and new ontologies (ways of ‘being’).

The rapid emergence of a global Zeitgeist – made possible by 21st-century technology – has recast the potential of technology for transforming pedagogy into a powerful ontology in its own right. This new way of ‘being in the world’ is reframing and reshaping the organisation and transmission of knowledge, with profound ethical, social, moral and commercial consequences for the construction of pedagogic identities.

In this way, technology is clearly emerging as much more than a revised methodology. The digital becomes more than merely how we get things done, and instead, becomes a matter of how we come to be in the new Knowledge Age – and, significantly, how we come to know. But how is this new way of ‘knowing’ and ‘being’ codified and grounded in the curriculum? Moreover, how will it shape the pedagogic identities that it sponsors? What are the consequences for citizenship and the world of work?

Yuval Noah Harari (2018) discusses a fast-approaching, intractable paradox, suggesting that the only thing we can be sure of is an uncertain future. The current COVID-19 pandemic validates this point quite poignantly. The best thing we can do, he argues, is to prepare students for the inevitability of lifelong learning, upskilling and reskilling. All of this takes place in a context of disruption, represented by the Fourth and Fifth Industrial Revolutions (4IR and 5IR), which are increasingly reframing and reshaping modern societies and the world of work.

The ontological shift necessitated by 4IR and 5IR portents significant disruption for the curriculum. Curriculum practitioners worldwide predict the death of the qualification as we know it. As such, questions surrounding an uncertain future dominate the curriculum studies landscape: How can the curriculum be transformed to address the requirements of a super-complex world of work, where grand narratives not yet fully known or understood are likely to dominate the pedagogic identity of the future? Does this ontological shift signal an increasingly close relationship between departments of education and labour around the world? Can we imagine a political dispensation in which these two departments are combined into a single ‘supra-department’, in which education increasingly comes to serve the interests of labour?

It comes as no surprise that 21st-century technologies have shifted both the production and dissemination of knowledge in the new Knowledge Age, with the result that digital modalities are now ubiquitous in the pedagogies of the developed world. But what about pedagogic contexts where technology remains significantly absent? How will the pedagogic identity formed in a technologically poor environment compete in an increasingly global and technological world of work? Indeed, how will we, as a community of educational practitioners, respond to the social justice challenges generated by this great divide?

In this new dispensation, technology is elevated to the ideological. There will be winners and losers. British sociologist, Basil Bernstein (2000), makes this point as follows:

A school metaphorically holds up a mirror in which an image is reflected. There may be several images, positive and negative.  A school’s ideology may be seen as a construction in a mirror through which images are reflected. The question is: who recognizes themselves as of value? What other images are excluded by the dominant image of value so that some students are unable to recognize themselves? In the same way, we can ask about the acoustic of the school. Whose voice is heard? Who is speaking? Who is hailed by this voice? For whom is it familiar?

Digital pedagogies and their implications represent just a fraction of the many compelling debates in curriculum studies. These debates cut to the very heart of what it means to be human, to live, and to prosper (or not) in contemporary society.

About the author – Mike Thoms

Over the last 20 years, Mike has served as the Academic Head and Head of Institution at a number of registered private higher education institutions in South Africa. Currently, he works as a consultant for private higher education institutions and is undertaking research relevant to the sector. His current research interests pertain to higher education policy as a lever of social and cultural reproduction. Previous research interests included pedagogic identity as the outworking of pedagogic relays that often codify power and ideology.

Designing the future of learning 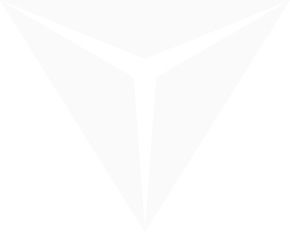